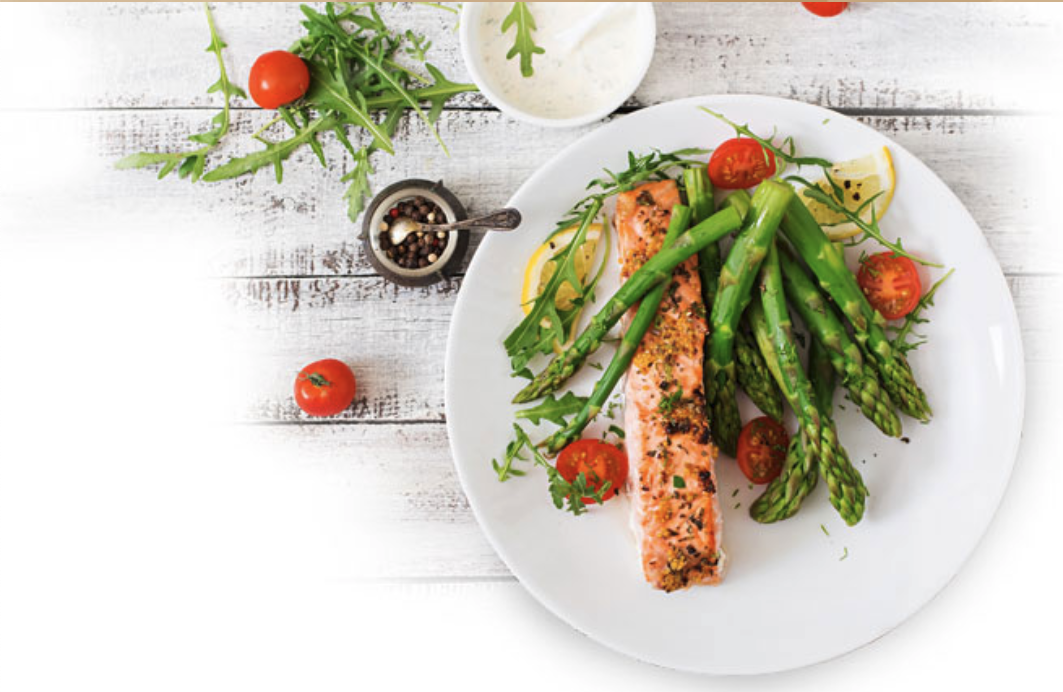 3 thoughts on “About My Low-Carb, High-Fat Lifestyle”