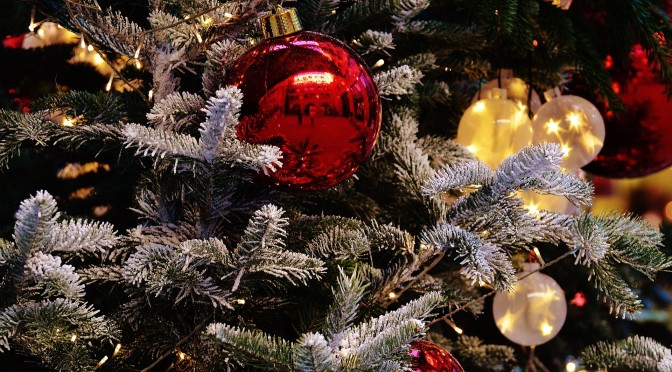 Today’s post comes to you from my perch high atop Mt. Crumpit.

I live in Iowa, in the heart of what is colloquially known as “the midwest” – even though it is not really “west” of anything but is more “mid mid” longitudinally. Latitudinally, we are north of most of you but still in the southern north half of the country.

It snows here. A lot, some years. We usually get our first snow on or about Thanksgiving. It may melt before Christmas, but about half the time our Christmases are white. It gets worse before it gets better; we’ll get about two feet of snow over the course of an average winter.

I live in a little town in Iowa. Marion has about 30,000 residents. My office downtown (we call it “uptown” here because we think that makes us sound sophisticated) is in a 150-year-old building across the street from Marion Square Park, which features a pavilion with the roof and footprint of the old railroad station that used to sit about a block east of its current location. About three quarters of the buildings I can see from my window are as old or older than the one I’m in. About a half dozen of them house antique shops.

The week after Thanksgiving, Santa Claus arrives at the park by fire truck and takes up residence in a little outhouse in the park. Kids line up around the block to see him. For the rest of the Christmas shopping season, Christmas carols are played over loudspeakers in the park. If we open our office windows (which we wouldn’t dare do), we can hear the music from the park across the street.

In these parts, looking forward to Christmas is what makes the crappy, cold weather bearable. The thought of Christmas, family, carols, cookies, and presents gives us the strength to get through the first month of winter weather.

The problem is, Christmas comes too soon. Sure, we’re happy basking in the knowledge that the miserable weather is what keeps the rest of you out of our quaint little town the rest of the year. But this twisted schadenfreude is not quite enough to make it worthwhile. Many of us actually leave town and go spend the winter in warmer climes. The rest of us tough it out by virtue of our mid-mid-south-north pluck.

First, we need something to look forward to through more of winter. Moving Christmas to January 25 gives us another four weeks to revel in the anticipation and forget about the weather.

Second, Black Friday to Christmas Eve just isn’t long enough to get everything done that needs to be done. Retailers would love having another month of Christmas shopping.

Third, there’s no way Jesus was born in December anyway, let alone December 25th. We all know that a bunch of nascent Catholics abducted the Roman Saturnalia festival back in the fourth century and attached a bunch of churchy language to it. Jesus’ feelings won’t be hurt if we move his birthday celebration. We already moved it once when we decided to celebrate it on December 25.

Fourth, we all know that Martin Luther King, Jr. Day is just a thinly disguised way for white people to assuage their guilt over slavery and something about lunch counters and bus seats. It’s kind of insulting to African Americans if you think about it, to think that we can make up for thousands of years of oppression with a Monday holiday. I, for one, am not comfortable insulting African Americans. If we move Christmas to January 25, we could move MLK Day to December 25 and make it the launch day of Kwanza, lending some credibility to a somewhat questionable, made-up holiday. Lending mutual credibility to two somewhat questionable, made-up holidays now that I think of it.

All-in-all, this is a great idea whose time has come. It will let us separate Jesus from the false gods of the Greeks and Romans; will let us give more attention to what will now be the unquestionably valid holidays of Kwanza and MLK Day (further removing us innocent white people from our evil, slave-owning ancestors); and will give us something to look forward to while shoveling driveways at 6AM so we won’t be late for work.

Little known Christmas fact: Did you know the woman who did the voice of Cindy Lou Who also did the voice of Bullwinkle’s side-kick Rocket J. “Rocky” Squirrel? Knowing this makes you smarter than your friends, but will ruin How the Grinch Stole Christmas for you, as you hear what sounds like a young flying squirrel asking, “Santie Claus, why?”

2 thoughts on “It’s Time to Move Christmas to January”