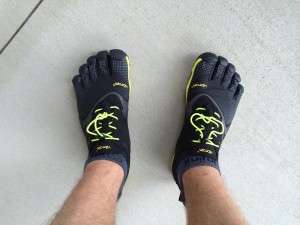 3 thoughts on “Excluding Myself From the Vibram Settlement”